A film adaptation of Wole Soyinka’s time- honoured classic Ake: The years of childhood in which he covers his own childhood years at the prime of Nigeria’s colonial period 1937-1945. It is set squarely within the world war II years. Soyinka combines a beautiful child-view narrative technique with direct echoes from the war as heard and imagined down in Ake-Abeokuta.

Apart from its significant peek into his first eleven years, the political import and rumbles of the war that Soyinka covers through the eyes of a child endows it with its greatest significance as both an historical and a literary text.

We considered it a real privilege to have been able to film in actual locations where some of the scenes occurred between 1937- 1945, described in the original memoir. They include  Government College, Ibadan; the King, Alake's Palace and the ornate bulwark structure that the original Abeokuta Grammar School occupied, which was presided over by Soyinka's uncle and father of the late Afrobeat musician, Fela: the Reverend Ransome Kuti.

The film medium typically imposes limitations of time and other constraints which make a film adaptation a companion piece to the original book and by no means a replacement. Scenes necessarily had to be axed or modified. Speeches - such affectionate speeches - are manicured in order to fit into frames of time and media propriety. But we would push limits by ushering in a bit of verbosity bearing in mind that this was after all first, a Soyinka - as usual aesthetically overtoned with verbiage - on the one hand, and on the other, a literary adaptation.

We have experimented a lot with new innovative technologies in the effort to augment the supply of actual period props and set props. The taste of the pudding is, as they say, in the eating! 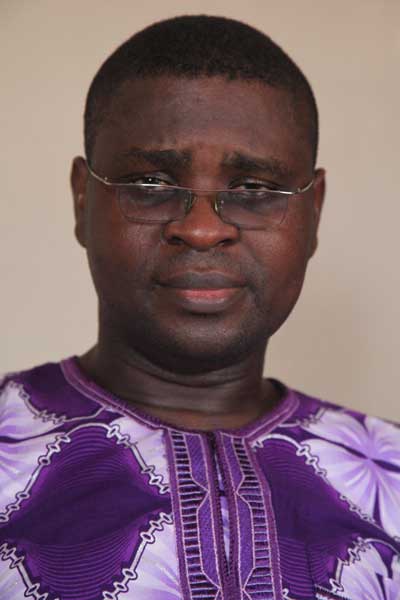 Dapo Adeniyi has worked extensively in the arts and media industries in Nigeria and the UK for over three decades – from radio to television, print journalism and film directing. His first radio play was broadcast on BBC World Service in 1986.

He was also a British Council fellow at Downing College, University of Cambridge. He was the arts and reviews editor for the Daily Times of Nigeria and the founding producer for Arthouse, a tv magazine programme on Channels Television, Lagos. He participated in numerous international consortiums including those of the World Bank in Florence, Italy; the Southern African Development Community (SADC), Maputo, Mozambique; the Scottish National Portriat Gallery, Edinburgh; Ford Foundation and the Prince Claus Fund, the Netherlands. 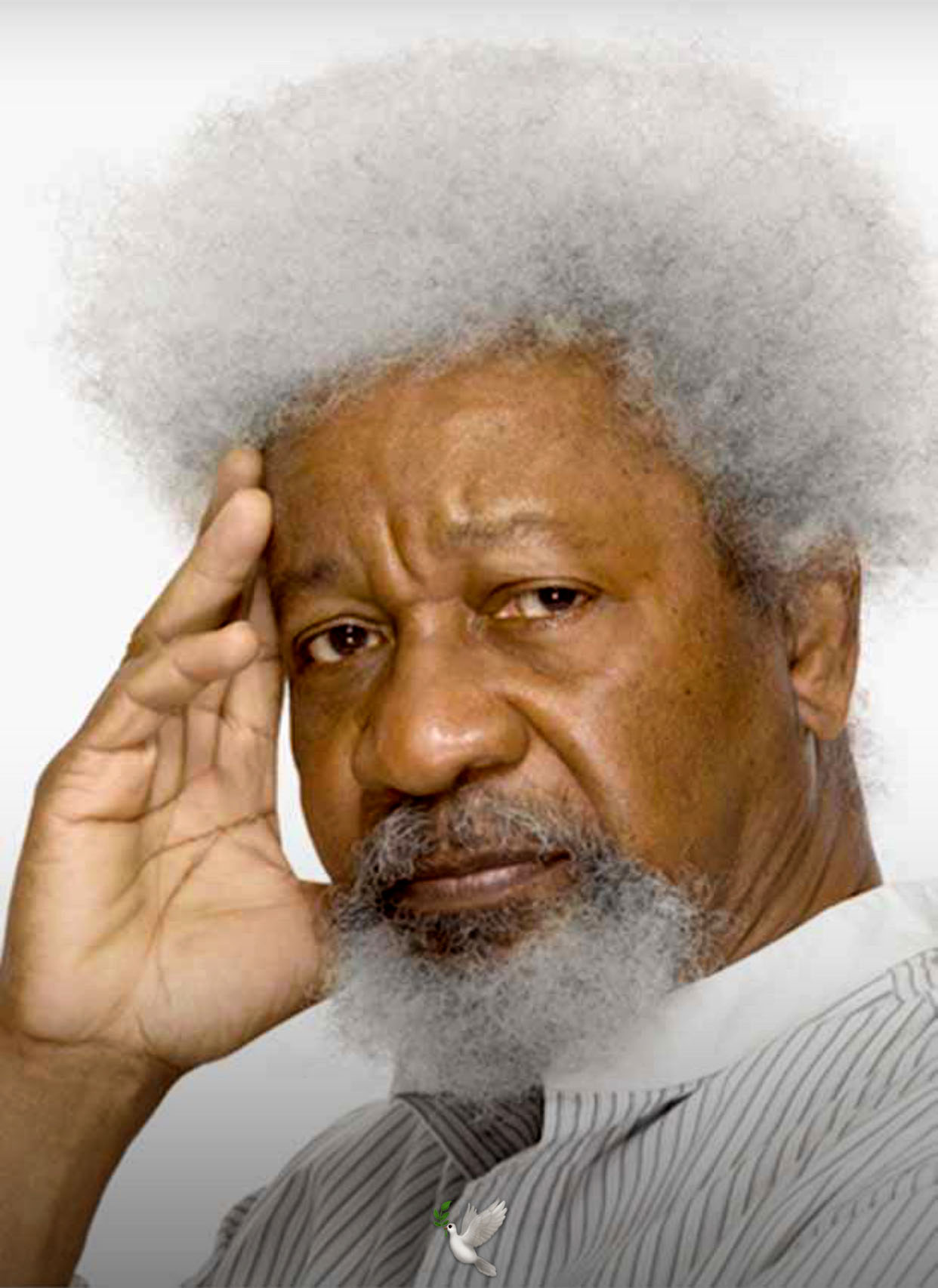 Akinwande Oluwole Babatunde Soyinka (Yoruba: Akínwándé Olúwo̩lé Babátúndé S̩óyíinká; born 13 July 1934), known as Wole Soyinka (pronounced [wɔlé ʃójĩnká]), is a Nigerian playwright, novelist, poet, and essayist in the English language. He was awarded the 1986 Nobel Prize in Literature, the first sub-Saharan African to be honoured in that category. Soyinka was born into a Yoruba family in Abeokuta. He attended Government College in Ibadan, and subsequently University College Ibadan and the University of Leeds in England. After studying in Nigeria and the UK, he worked with the Royal Court Theatre in London. He went on to write plays that were produced in both countries, in theatres and on radio. He took an active role in Nigeria's political history and its campaign for independence from British colonial rule. In 1965, he seized the Western Nigeria Broadcasting Service studio and broadcast a demand for the cancellation of the Western Nigeria Regional Elections. In 1967, during the Nigerian Civil War, he was arrested by the federal government of General Yakubu Gowon and put in solitary confinement for two years. 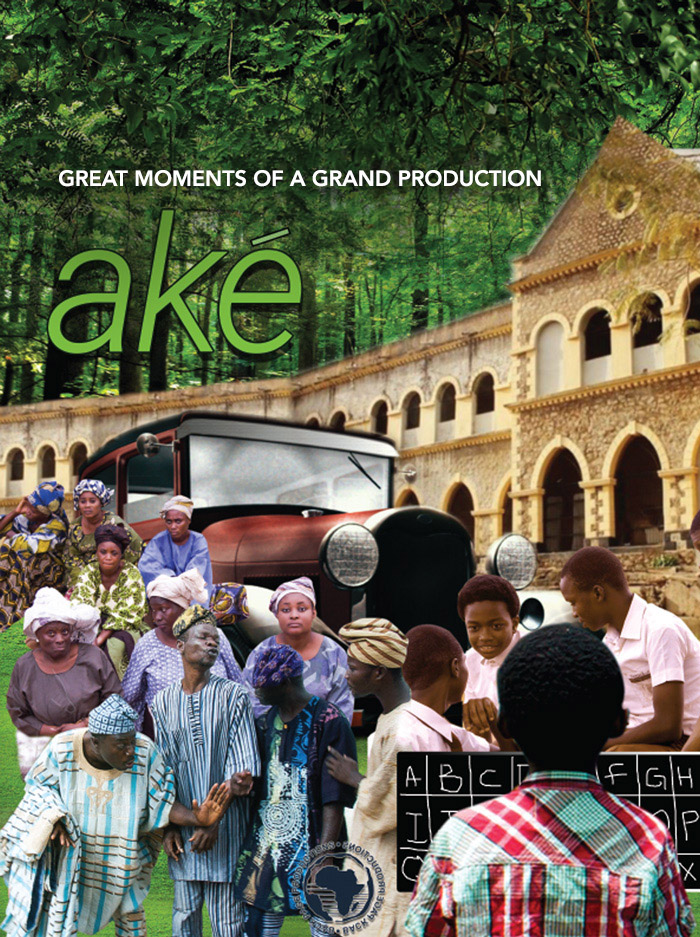 We gathered production notes and experiences on the set into a 280 page coffee-table book, featuring essays, interviews, commentaries and photographs of behind the scenes and before the camera narratives.

The book is a must have for lovers of the childhood memoir and the world that shaped it.

This compendium Ake, Great Moments of a Grand Production is mostly a pictorial narrative complemented with commentaries provided mostly by the film’s director and executive producer, Dapo Adeniyi. Images featured are mostly cine grabs, with scant actual still photographs by photographers George Osodi and Akintunde Akinleye who happened on the production while rolling.

This film is given to be purchased on the condition that it will be accessed and viewed only by one person - The Buyer - and shall not be accessed and screened by a group; downloaded, duplicated or employed for broadcast purposes.

Admini Strator
About the Producer
Report